GATHERING POINT
KNOW IT
LIVE IT
GIVE IT AWAY
POWER KIDS
STUDENTS
COLLECTIVE
We hope you’ll find that Grace is somewhere that you can feel comfortable to explore faith, ask questions, grow spiritually, and connect with others. And most importantly, of course, we hope you connect with God!
Learn More 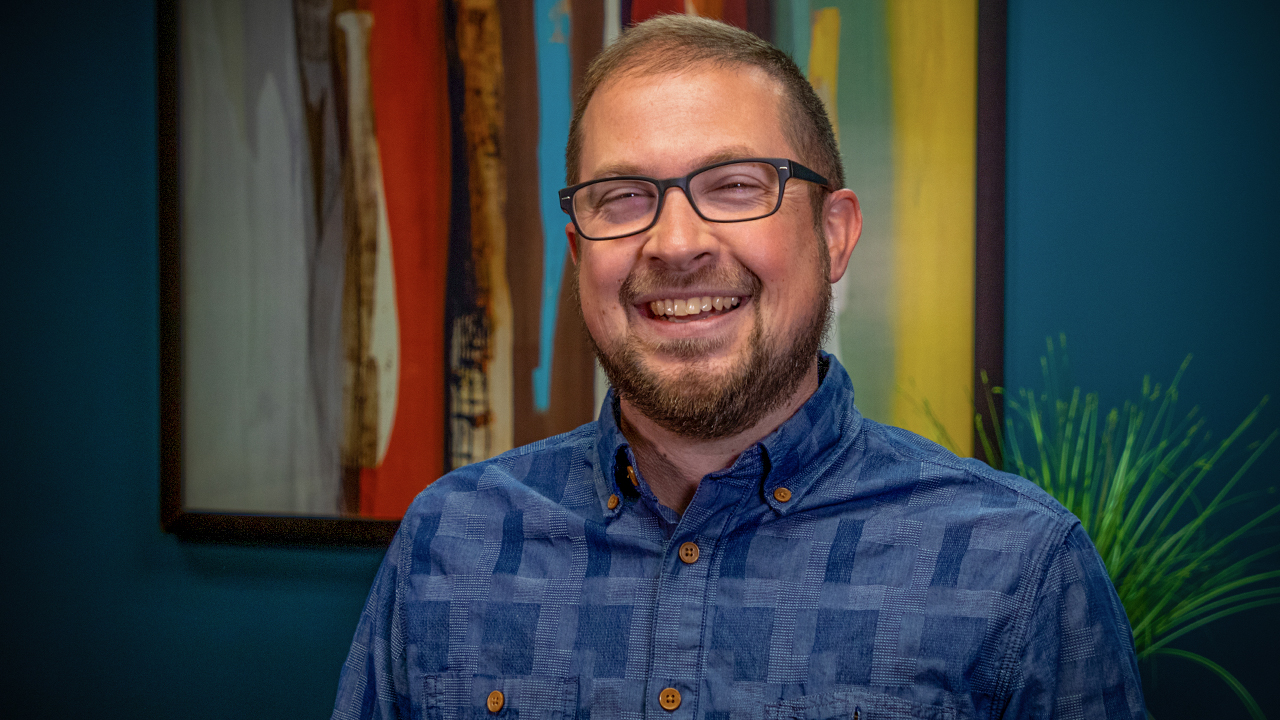 Robby and his wife, Gina, came to Grace in 2008. Before coming on staff, Robby worked as a Mechanical Engineer in Brecksville. He and Gina led Life Groups at Grace while he completed his Masters in Christian Ministry at Malone College.

Robby married his high school sweetheart, Gina, in 2003. He was the band geek that married the cheerleader. They have 5 crazy awesome kids – Isaac, Isabel, Ezra, Hannah, and Josephine. Robby loves going on adventures with his family and watching a good movie. He loves cheese sticks, celebrates National Left Handers day, and would talk with a wall if it would talk back.