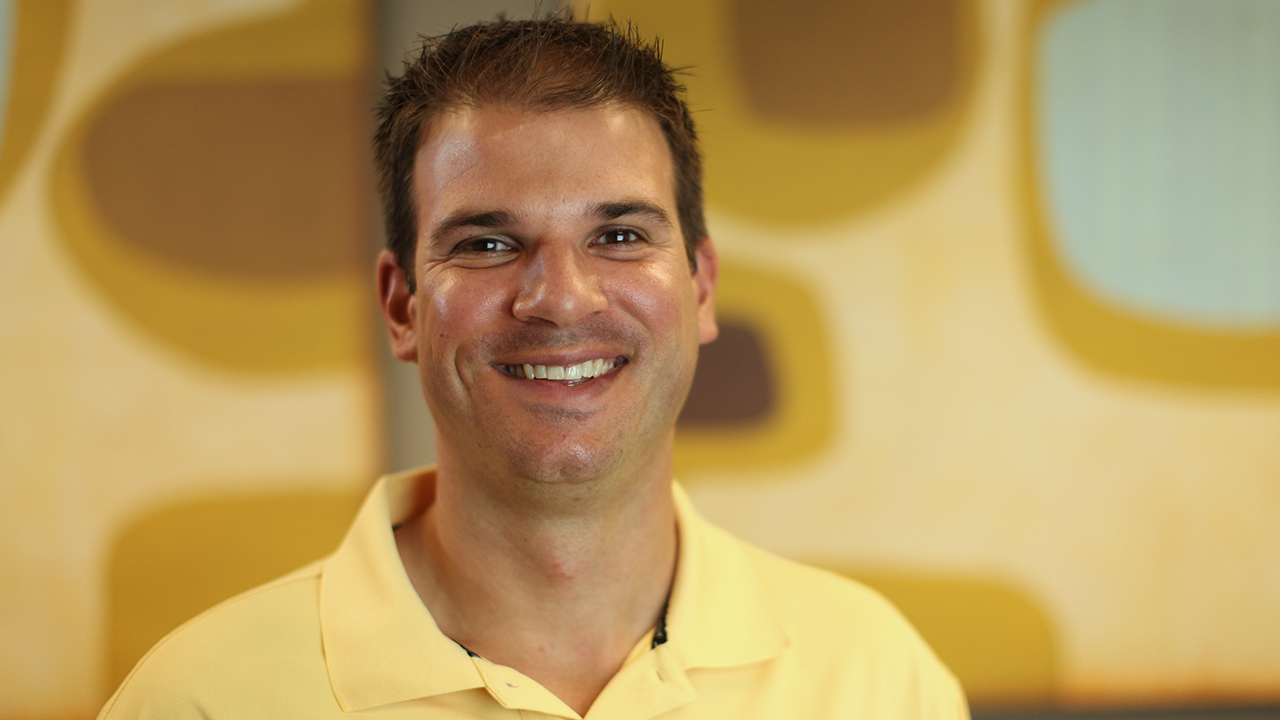 Nate and his wife Kelci are originally from the Akron area but began their ministry with a church plant in Summit, New Jersey, a twenty-minute drive from NYC. In his first decade in ministry, Nate had the privilege of working with both young students and college-aged students. In 2013, Nate, Kelci and their three children, Everett, Kaelyn (twins) and their youngest Liam, moved back to the Akron area to be closer to family, and through the process were connected to Grace Church.

Nate was brought on to the team as the Pastor of Biblical Community. He now oversees Adult Ministries and works closely with Life Groups and Connect Groups.

Some of Nate’s hobbies include soccer, playing a round of golf with friends, or having fun with his wife and three children as well as other families!

We hope you’ll find that Grace is somewhere that you can feel comfortable to explore faith, ask questions, grow spiritually, and connect with others. And most importantly, of course, we hope you connect with God!